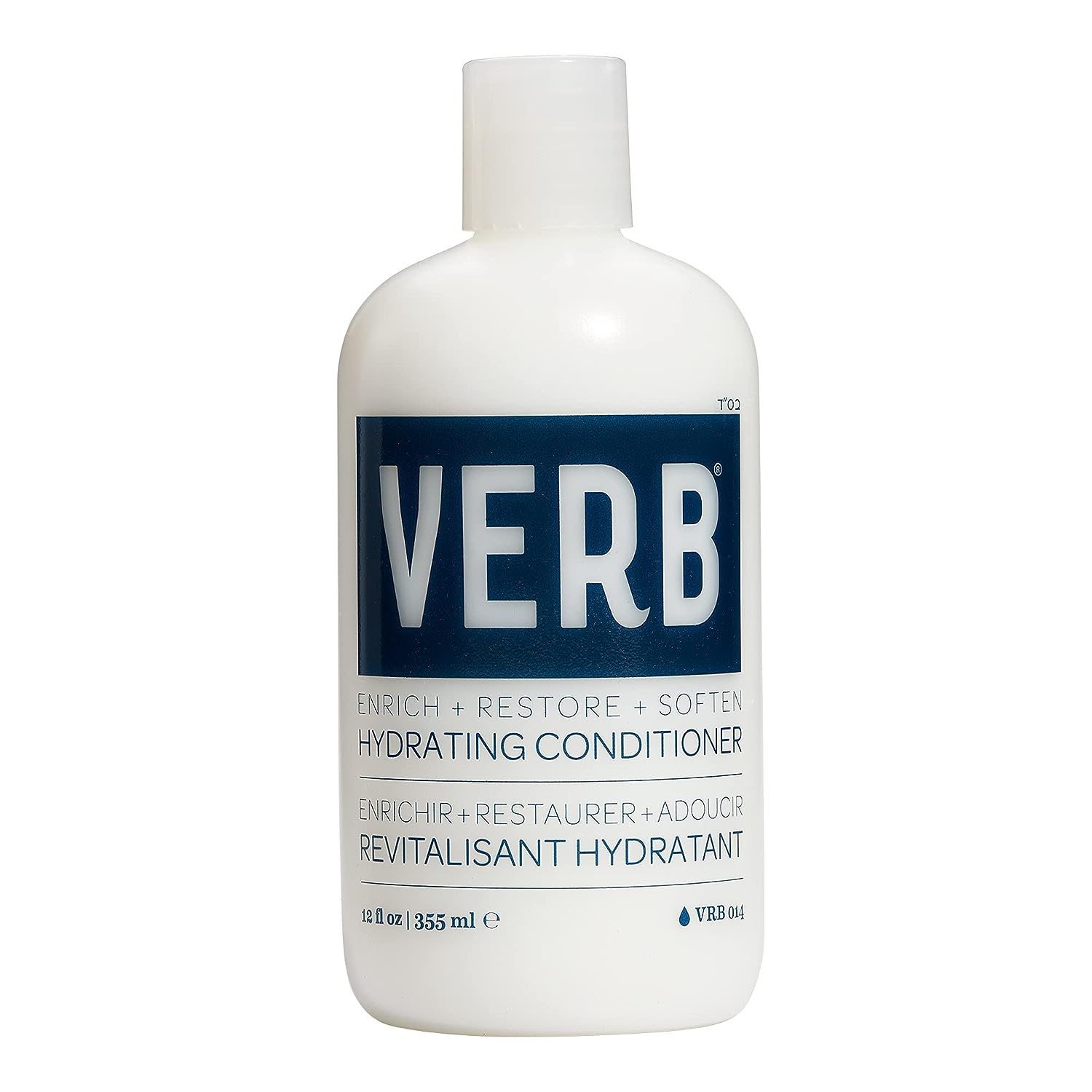 We created Compact by Design to identify products that, while they may not always look very different, have a more efficient design. With the removal of excess air and water, products require less packaging and become more efficient to ship. At scale, these small differences in product size and weight lead to significant carbon emission reductions.

Here are a few of the many ways products can qualify: