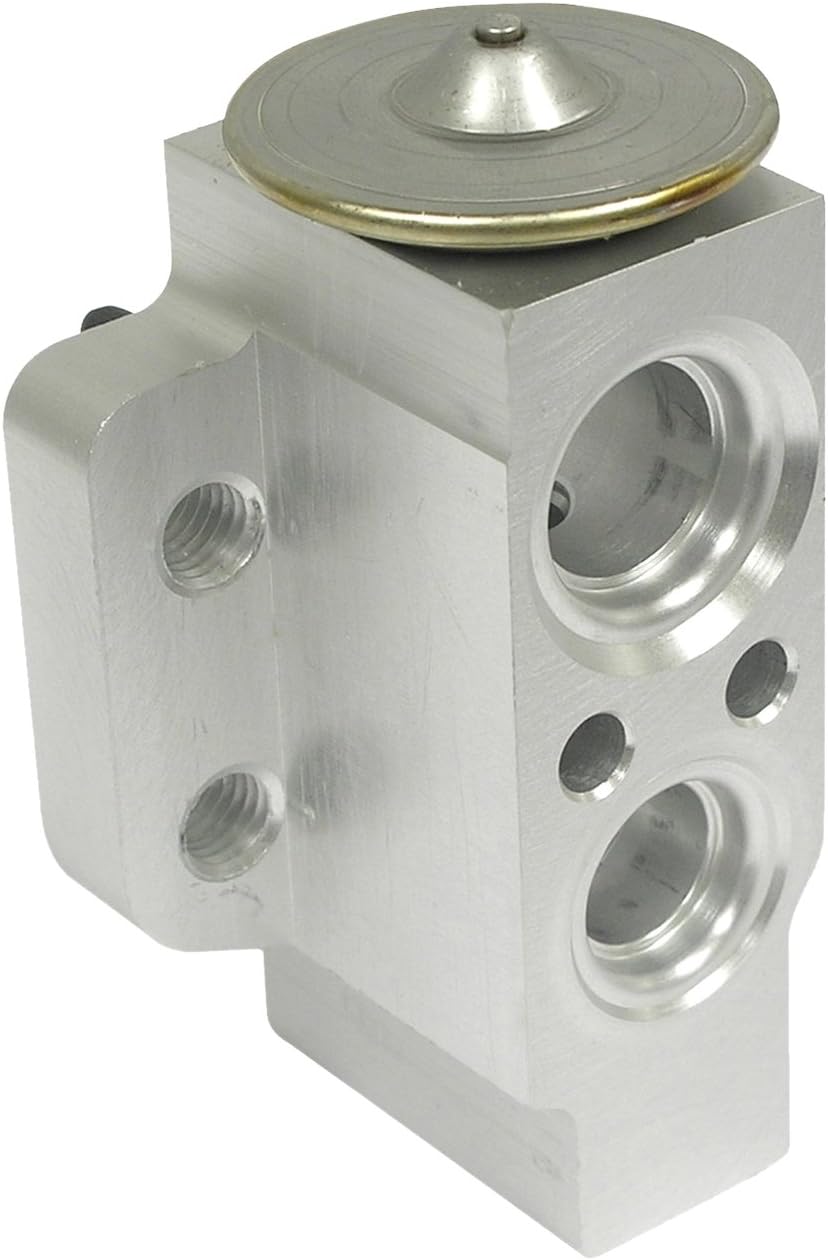 Expansion Devices control the flow of refrigerant in an A/C system, and are a crucial replacement part for every A/C job. UAC's Expansion Devices are meticulously engineered to meet OEM specifications, so that we can provide proper refrigerant flow to the evaporator. We stock an extensive line of Expansion Valves to meet your heavy duty, agricultural, passenger car, or light truck A/C needs at a highly competitive price.