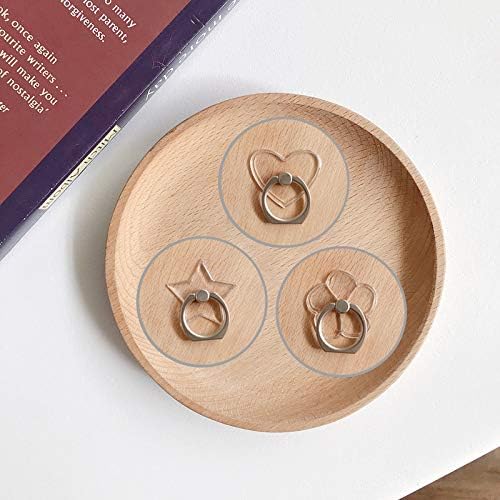 1. Wipe the device surface with the alcohol wipe provided until it becomes dry.

2. Peel off the transparent film and stick it on the smooth back of your phone, then gently press to ensure it is firmly and completely attached.

3. Peel off the 3M adhesive on the phone ring holder and stick it on the transparent film, then gently press to ensure it is firmly and completely attached.

1. NOT for textured phone cases.

2. Please stick it directly on your phone case, No need of the transparent film.

3. Stay your phone in normal temperature. 3M stickers may loss it's stickiness if phone gets hot, then phone ring may fall down.

The Kids Are Alright