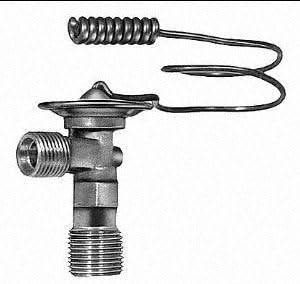 Four Seasons strives to maintain a quality standard and image that upholds our reputation and brand equity. Our unique value propositions and continuous improvements for all aspects of our business keeps us ahead of the competition. From quality manufacturing, research and product development, to innovative new product and value added services, we have not only become the leader, but have set the standard in the automotive aftermarket industry.