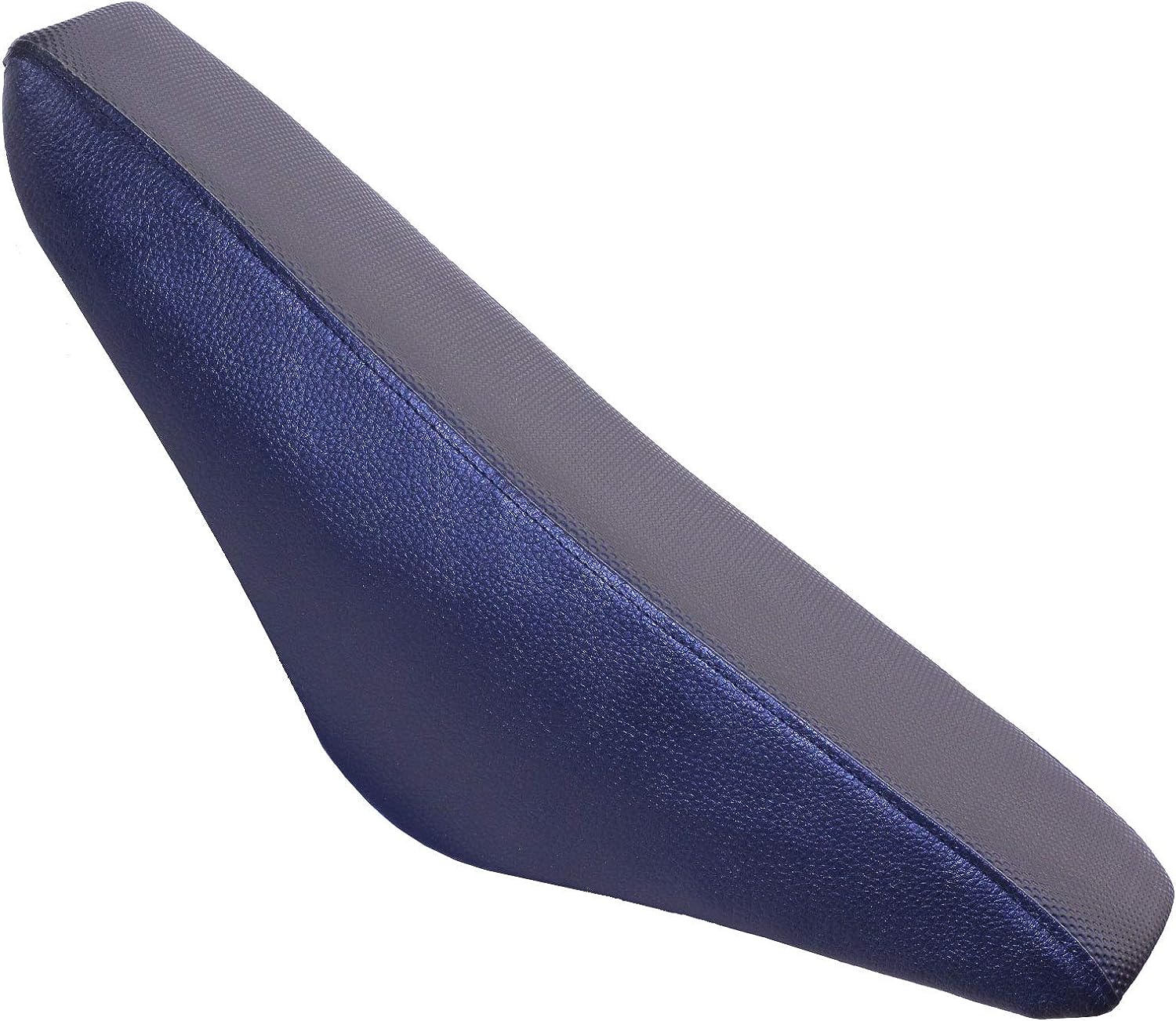 Phoneutrix Benny 'The Jet' Rodriguez 30 The Sandlot Legends #23: I know this if off topic but I'm looking into starting my own blog and was wondering what all is needed t...