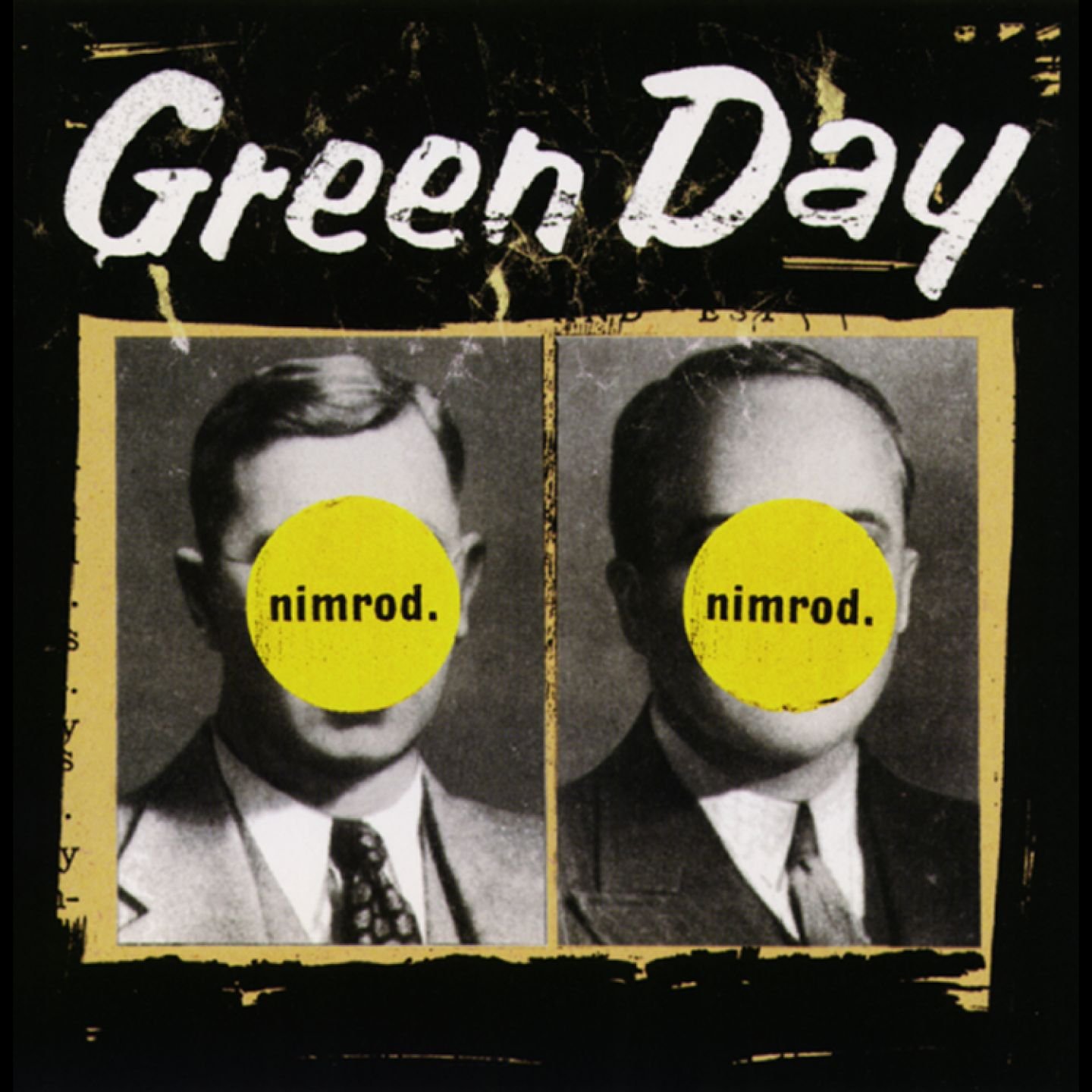 After establishing themselves as the leaders of a new generation of music-makers and listeners, Green Day are back with Nimrod, their much-anticipated third album for Reprise. Showcasing Green Day's continuing musical evolution, Nimrod amplifies everything that made the band great in the first place.